Most users do not need to use switches. But for those with cerebral palsy and physical disabilities and profound multiple learning difficulties switches can be really really useful.

The main reason for using switches is because Hand usee is not possible and therefore we need to use alternative inputs ; this would be via touchscreen or through switches.

What software do use switches? We tend to use cause-and-effect software such as you can see at Ian Bean’s website. There is a whole progression involved in switches which Ian Bean set out in his switch progression map..

How are switches used with pupils? First of all there may be repetitive switch movement which is purely random automotive actions with no meaning. Then there is meaningful action where there is a definite movement forward towards the switch to press it and whatever playing or method the user uses to do such as hand movement, foot movement, and head movement.

Best switch movement is one which is totally initiated by the pupil not any adult intervention such as hand over hand under hand. One more thing is I prefer people to use the phrase “again” or “more” rather than “hit the switch.” The latter takes the focus off the activity which I think is a mistake as the content is king!

This site uses Akismet to reduce spam. Learn how your comment data is processed.

“Accessibility Smyles continues to serve up timely information about the latest and best technology for individuals with unique needs. Always pleased to receive these helpful resources with related links. I share them with parents, educators and others who serve the many with reading and learning challenges. (Thank you, Myles!)”  – Jean

“I’ve known Myles for many years, he’s my go-to expert for all this Accessibility, so much so that he’s our resident expert at Anderton Tiger Radio. Whenever we feature this topic he’s always there with excellent advice and guidance, in fact you can listen to him again here from our January radio show https://www.buzzsprout.com/695014/2586430-myles-pilling-talks-about-technologies-for-send-that-have-caught-his-eye-at-bett-2020 Highly recommended, Myles is most definitely one of the top 5 experts in his field in the UK” – Russell Prue, Anderson Tiger 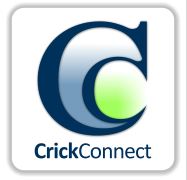 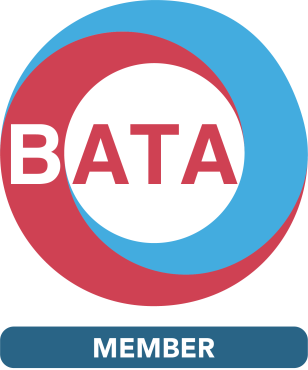 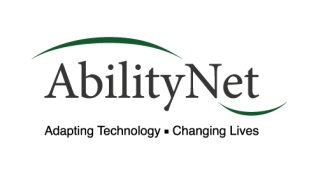 Episode 60 – “Is Your Organisation Disability Confident?”

Microsoft Office on a Chromebook